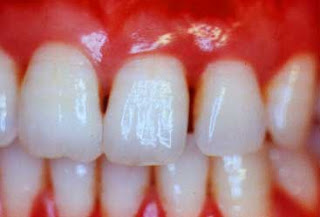 If you have been told you have periodontal disease (also known as gum disease or periodontitis), you're not alone. An estimated 80 percent of American adults currently have some form of the disease! Periodontal diseases range from simple gum inflammation to serious disease that results in major damage to the soft tissue and bone that support the teeth. In the worst cases, teeth are lost.

Gum disease is a threat to your oral health. Research is also pointing to health effects of periodontal diseases that go well beyond your mouth. So we at Pediatric Dental Specialists want to let you know some interesting facts and ways to treat the disease.

What is Periodontal Disease?

Symptoms may include the following:
--redness or bleeding of gums while brushing teeth or using dental floss
--halitosis, or bad breath
--gum recession, resulting in apparent lengthening of teeth
--"pockets" between the teeth and gums indicating that the bone which holds the teeth in the mouth is dissolving
--loose teeth
Gum inflammation and bone destruction are largely painless. Hence, people may wrongly assume that painless bleeding after teeth cleaning is insignificant, although this may be a symptom of progressing periodontitis. If your hands bled when you washed them, you would be concerned. Yet, many people think it's normal if their gums bleed when they brush or floss.

Periodontal disease is a putrid, festering infection of the mouth. Bacteria and inflammatory particles can enter the bloodstream through ulcerated and bleeding gums and travel to the heart and other organs. In recent years, gum disease has been linked to a number of health problems. Researchers are studying possible connections between gum disease and:
--Heart disease: Gum disease may increase the risk of heart disease. Gum disease also is believed to worsen existing heart disease.
--Stroke: Gum disease may increase the risk of the type of stroke caused by blocked arteries
--Diabetes: People with diabetes and periodontal disease may be more likely to have trouble controlling their blood sugar than diabetics with healthy gums.
--Premature births: A woman who has gum diseases during pregnancy may be more likely deliver her baby too early and the infant may be more likely to be of low birth weight.

--See your dentist! See your dentist every six months for a checkup! Regular professional cleanings and checkups make you feel good, look good, and could be a lifesaver!
--Brush and floss daily. Take your time and do it right!
--Use an anti-bacterial mouthwash. Daily use of an anti-bacterial mouthwash helps to disinfect the teeth and gums, and reduces the number of bacteria.
--Straighten your teeth. Crowded teeth are nearly impossible to keep clean. Orthodontic treatment can greatly reduce inflammation and periodontal disease.

How To Stay Young And Healthy from Pediatric Dental Specialists 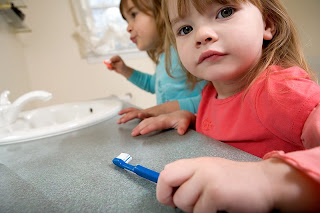 Whether you’re 5 or 50, your health depends on your awareness of what’s good for you. But in a world filled with fad diets, blaring advertisements, and unintelligible ingredient lists, we at Pediatric Dental Specialists know it can be difficult to determine exactly what is good for you – and what’s not.

For straightforward guidance on how to live a long, healthy life, we recommend Brush Your Teeth! And Other Simple Ways to Stay Young and Healthy by Dr. David Ostreicher. The book sums up good health in six fundamental principles: hygiene, diet, attitude, exercise, sleep and personal safety.

Drawing on nearly three decades of experience as an orthodontist and professor of health and nutrition, Dr. Ostreicher definitively answers age-old debates, like the best way to prevent colds and flu (your mom was right: wash your hands). He provides straight talk on a variety of diet choices including salt, fats, carbs and organic food, and he documents the importance of regular sleep, stress reduction and positive thinking to your overall health. His suggestions throughout are simple, clear, and inexpensive. 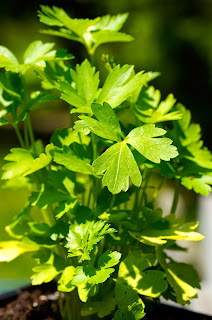 At Pediatric Dental Specialists we see lots of patients concerned about their bad breath. So we want to educate you about what you can do to really keep your chompers clean and breath minty fresh!

Naturally, good oral hygiene is the first set. With proper brushing and regular dental checkups you can keep bad breath (halitosis) in check.

Certain foods, medications, smoking, sinus issues, or even gum disease cause most bad breath. If the stink lingers for longer than 24 hours, you should see us at Pediatric Dental Specialists. It might be something more serious, like dehydration, zinc deficiency, diabetes, liver failure, kidney failure, or even certain kinds of cancers!

In the meantime, here are some home remedies to keep you smiling bright from Pediatric Dental Specialists.

--Spice Up Your Life
Snack on some cloves, fennel, or anise after each particularly odorous snack.
--Don’t forget the tongue
Lots of people brush their teeth regularly, but leave the tongue alone. One of the main causes of bad breath is food and plaque residue on the surface of your tongue. So give it a nice gentle brush-over too!
--Watch your drinking habits
The worst options are coffee, wine, whiskey, and beer.
--Frequent brushing
Carry a toothbrush with you so brushing after each meal is convenient and refreshing! Trust us, you’ll love the way it makes you feel. If you can’t brush, still swish around a couple sips of water to remove any lingering food.
--Make your own Gargle
Gargling with a home mixture of sage, calendula, and myrrh gum extracts four times a day should ward off that bad breath potential.
--Parsley’s there for a reason
Finish your parsley after you finish your dinner and you’ll find a refreshing breath enhancer. Hate the texture? Throw a couple sprigs in a blender to sip after each meal.
--Sugarless Gum
Always a good idea to carry some mints or sugarless gum for that quick spruce up before you meet the boss.
--Don’t cut that cheese
The stronger the cheese, the stinkier your breath can become. Think about blue cheese and Roquefort? They really get the party started in your mouth and it’s hard to make them leave!
Posted by Pediatric Dental Specialists Long Beach at 11:15 PM No comments:

Welcome to our blog!

Our Mission and Vision

Pediatric Dental Specialists is a practice that specializes in pediatric dentistry and orthodontics. We are committed to providing the highest quality oral health care services and education for infants, children and teenagers including those with special needs. Our qualified professional team is dedicated to guiding our patients to obtain optimal oral health in a nurturing and friendly environment. 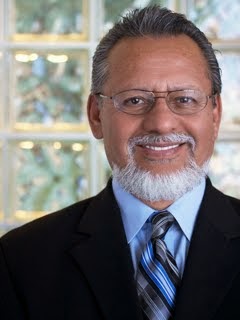 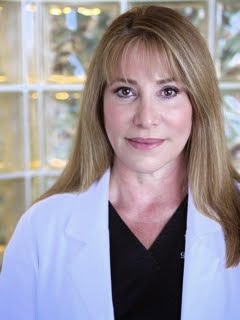 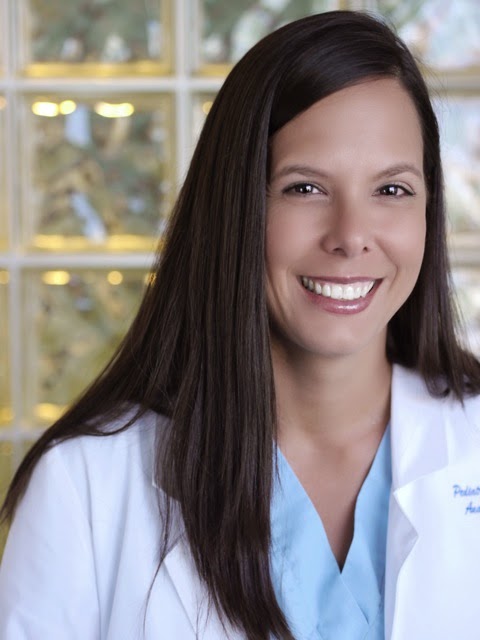 
We are committed to providing your child with a positive dental experience. With this, our goal is to help create an adult patient who has a positive and confident outlook on dentistry.

Our practice specializes in pediatric dentistry and orthodontics. We provide the highest quality oral healthcare services and education for families with infants, children and teenagers as well as patients with special needs. We are committed to involve parents in their child’s care and education.

We have surrounded ourselves with a professional staff that is caring and motivated to achieve this vision.

We hope this site will serve as a resource to you and your family.